An Advanced Advertising Tactic – not for most of you!

I am not going to explain all the details here because this is far beyond this introduction to and explanation of Press Releases.

But some of you might be advanced enough in your advertising know-how to understand the power of what I’ll lay-out here. 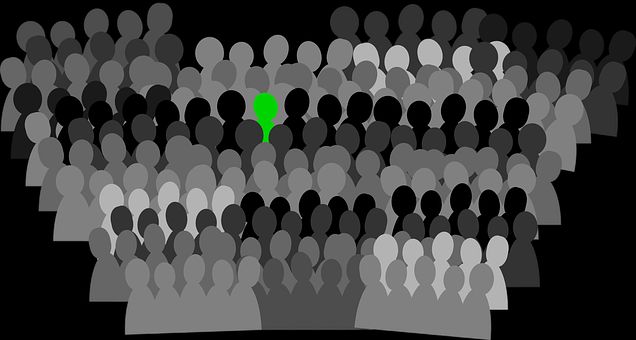 There’s a fairly advanced advertising tactic called “Remarketing” or “Retargeting.” You’ve already been exposed to it 100’s of times even if you didn’t know exactly what’s going on.

The way it works is, when someone visits your web page a piece of code that you embed on your page (it’s very easy) placed a “pixel” on their hard drive. It’s the same mechanism (basically) as a cookie being placed; most people are aware of “cookies.”

But what happens with retargeting is that an advertising platform — for example, Facebook or Google — can treat those people as if they are a “custom audience.”

Meaning that you can then go to Facebook and Google and run ads that will be shown ONLY to those people that were “Pixel’d.”

Now, when you combine this with Press Releases you have access to something very powerful.

For example, one option can be that you “Pixel” everyone that stops to view your Press Release. You KNOW they were interested in the topic of your Press Release. So you now know you can run an ad that is just for their eyes and you already know they just learned about (for example) the new doohickey you’re selling.

So if you now run an ad just to these folks offering a discount on sales of the doohickey you can reasonably expect to get a great response! This is MUCH more targeted advertising than if you ran an ad to the broad public, So your ad costs are lower and your sales are higher.

That’s not a bad combination!

But let’s go even further.

What if you place a Pixel on the web page that you link to from inside the Press Release?
Now these people who click and visit for a hyper-interested audience.
And you know they haven’t just read your Press Release, they visited the page and learned more.

So now, an ad aimed at these folks can be ultra-targeted!

When you think of it from this perspective, your Press Release is simply a fishing net, to be cast as wide as possible. It simply sets up a highly-targeted audience who should be very receptive to an advertising message that knows they ARE interested and knows what they know about your business, product or service.

Why local businesses should be VERY interested in press releases.

Why Press Releases are not quite Perfect