Why Press Releases Are Not Quite Perfect

Why Press Releases Are Not Quite Perfect – And What We Do To Counter This!

Press Releases have so many benefits it’s outrageous.

Traffic; boosting the Google and Bing ranking of your own web site and any Youtube videos; ranking the Press Release for keywords you can’t easily rank for with your own site; ranking Press Releases quickly, often in hours; “borrowing” authority; and many more. 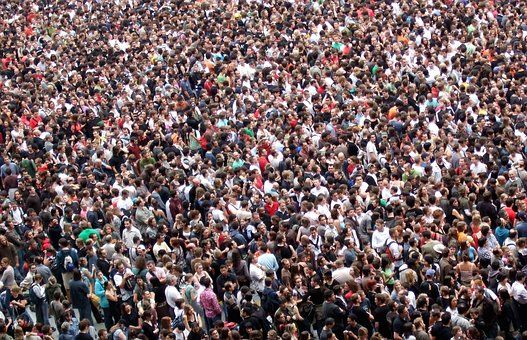 My video walks you through many of these.

But, I want to be sure to make your expectations realistic.

So I have to point out that they have a single weakness. Sure, it’s one that we can mitigate but even so, it stops Press Releases from being perfect and leaves them as merely “phenomenal.”

The weakness is the issue of Longevity.

You shoot a Press Release into the Internet and all being well it’s like shooting a flare into the sky; it glows incandescent, it attracts attention, it lightens up the sky. But then, like a flare, it’s a normal tendency for a Press Release to fade.

This is for an obvious reason: the lever that gave the Press Release it’s rocket power — brand new newsworthy content — is soon “not-quite-so-new.” And the News Sites naturally will push new stories. And if those stories compete with yours … you might get pushed down and out of the limelight.

Now, there are things that can be done to try to extend the time, and I will do some of them but most are simply beyond where I normally go, for the fee I’m charging. (To be clear: what I’ll do for you, though, is EXACTLY what I do more myself, too; no more, no less.)

What we would normally do is:

a) Choose search terms and a topic or theme or angle that should provide a lot of rankings for lower-competition (but still useful) search terms while also giving you a shot — however remote — at a more competitive term.

b) Add some secret sauce.

I don’t want to get too geeky on you but getting ranked and staying ranked comes under the heading of SEO, Search Engine Optimization; and it’s a highly specialized field. And it changes all the time.

One aspect of this is, it’s possible to do some stuff in the background that boosts the ranking-authority of a Press Release. This is, applying the secret sauce.

Now, doing a LITTLE of it, but doing it properly, helps.
It helps you get ranked for keywords you might not otherwise have been ranked for.

It helps you get ranked higher than you might otherwise have been ranked.

Now, there are no guarantees.
What I will do is apply a little secret sauce, enough to get some of the benefit. Probably not enough to keep you there for weeks and months, though.

Applying serious levels of secret sauce costs money and takes time. Beyond this deal I’m offering; and I’m not trying to squeeze more money out of you, I’m simply saying, I don’t go that fer even for myself.

BUT this gives you options. You/we keep our eyes open.

If a Press Release strikes a certain chord with the audience and you get a lot of pick-ups and some good rankings and more importantly you get Traffic from it — people click the links in your Press Release to visit your web site or click to watch your Youtube Videos or they use shoe leather and walk in to your store — well, now the game has changed.

You might release another Press Release knowing the hot-buttons to push. And knowing you can justify spending money on advanced “secret sauce” to get ranked for more, ranked higher, and ranked for longer.

Or you might now add a formal page to your web site that has those exact hot-buttons that you have proven to work, and you now hire someone to perform SEO to get that page as highly ranked as possible, legitimately, so that Google keeps it there.

So: the flare can be stand-alone powerful even if short-lived.
But a firework that goes higher, and exploded into hundreds of smaller bright lights that hang in the sky longer is even more powerful.

Why local businesses should be VERY interested in press releases.